home > food > are you getting too much vitamin D

Are you getting too much vitamin D?

It’s the middle of summer and you’ve probably been told to soak up as much vitamin D as possible before the arrival of autumn. However, is this really a good idea? Recent research is arguing that, in an effort to top up our levels of vitamin D, we are in fact endangering our health. Today I’m here to investigate how much vitamin D we should be getting and what can happen when we increase our intake too much!

Soaking up the vitamin D

It’s the beginning of August and we still have a full month of summer left before autumn comes, bringing with it dark clouds and colder nights. You’ve probably been told to make the most of summer while it lasts and to ‘soak up the vitamin D.’

This makes sense as vitamin D is an important nutrient – you need vitamin D to support your bones, absorb calcium and to maintain your immune system. However, getting the amount of vitamin can be tricky since the body cannot naturally synthesis the nutrient on its own.

Instead, we are dependent on absorbing vitamin D from our diet or from direct exposure to sunlight. If you live somewhere like the UK though, then getting enough vitamin D can be a real problem. The weather is notoriously fickle and while a sunny day is always hoped for, even in the midst of summer there is no guarantee.

Vitamin D is also difficult to absorb from your diet, particularly if you are vegan or vegetarian. The nutrient is commonly found in oily fish, eggs and liver, and even then not in great amounts. When it comes to non-vegan sources such as mushrooms or tofu, on average you will only be getting 1-2mcg per serving.

Before the outbreak of the Second World War, vitamin D deprivation was a real issue and there were increasing cases of rickets, an unpleasant brittle bone disease characterised by prolonged vitamin D deficiency. The government decided to reinforce foods such as bread, milk and cereals with the vitamin, just to make sure that everyone was increasing their intake, a practice that continues to this day!

Nevertheless, vitamin D deficiency remains a huge problem and many are advised to take vitamin D supplements, particularly during the darker winter months. However, these supplements are arguably creating a whole new problem – vitamin D toxicity!

What is vitamin D toxicity? 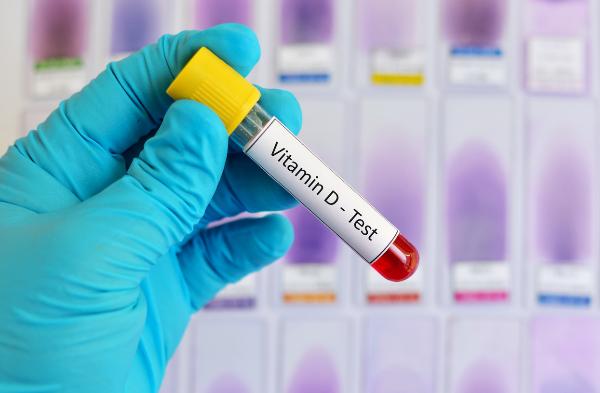 Vitamin D is a fat soluble vitamin, which means that your body can only absorb so much at a time. If you consume too much vitamin D, your body won’t be able to cope and this will lead to a whole host of unfortunate side-effects.

For example, if toxic levels of vitamin D build up within your body, it can stimulate a reaction from your liver, which will increase its secretion of a chemical called 25(OH)D. This chemical is involved with the absorption of calcium and can release more calcium in your bloodstream.

If your body does not have enough calcium to keep up with the demand, it will start to take calcium from other areas, such as your bones! This increased state of calcium is known as hypercalcaemia, a very serious condition that is often experienced by cancer patients and those with hyperparathyroidism.

Even mild hypercalcaemia can have a real impact on your body and produce a number of undesirable symptoms, such as:

Not a good situation! What doesn’t help this sorry state of affairs is that vitamin D toxicity may have an adverse effect your upon your levels of magnesium, leading to deficiency. Since it’s already estimated that as much as 50% of the population are suffering from a magnesium deficiency, this added pressure can exaggerate your symptoms as magnesium plays an important role in relaxing your muscles!

Are supplements to blame? 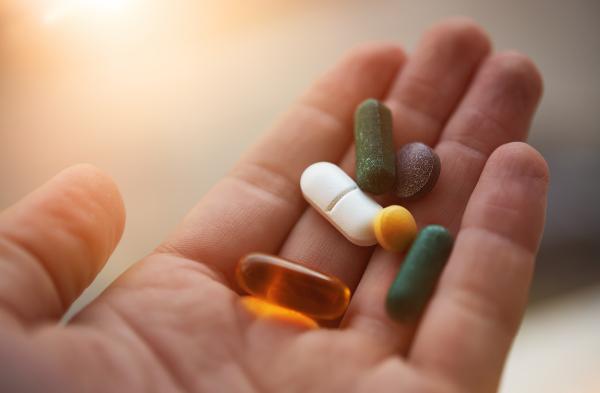 A number of studies were conducted in the US concerning vitamin D toxicity. One report revealed that almost 20% of adults were getting too much vitamin D, with 6.6% of those over the age of 70 taking 4000IU doses every day!1

Yet this seems to be a new trend, especially amongst the elderly, as studies conducted in 2007 revealed much lower numbers.

So in the space of a decade, what changed?

Well the elderly have always been encouraged to increase their vitamin D intake, particularly during the winter months, but the real problem is that most vitamin D supplements provide far too much vitamin D.

As I mentioned earlier, your body can only absorb so much vitamin D. Your typical intake from your diet should be around 3mcg per day. According to the NHS, overall adults should be getting 10mcg of vitamin D a day, including breastfeeding women and those at risk of vitamin D deficiency.

This doesn’t just refer to supplements though – it includes your diet and any sunlight you may synthesis! Yet so many supplements are providing over 20mcg on their own, with liquid supplements being the worst offenders!

Arguably, a lot of confusion is caused by the different measuring systems used to calculate how much vitamin D is in a product. You may have noticed that I’ve mentioned 100 micrograms is the maximum RDA, but how does this translate into International Units, or IU?

There’s no exact formula but I tend to stick to the equation that one 1mcg = 40IU. This means, in terms of IU, we should be getting 400-600IU of vitamin D a day. A quick glance over the shelves at your local pharmacy should reveal the crazy amounts of vitamin D unnecessarily packed into some supplements!

When should I take a supplement? 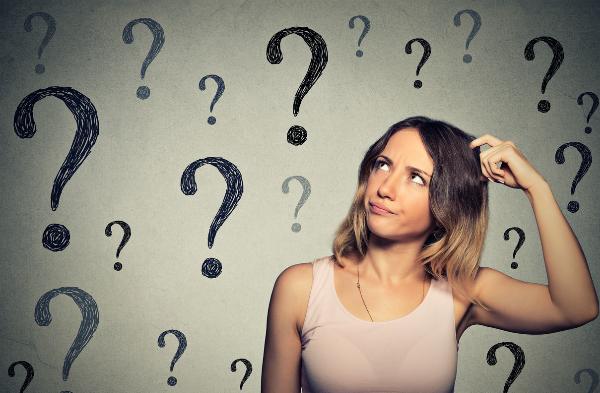 Does this mean that you should boycott all vitamin D supplements automatically?

No. Unfortunately vitamin D deficiency is still an issue, particularly in the UK, and there will always be groups that are more predisposed towards deficiency than others, including the elderly, breastfeeding women, teenagers and children under the age of 5.

The elderly in particular may need to consider taking an all-year round supplement as their ability to absorb vitamin D will start to decrease. However, before visiting your pharmacy, I would advise first speaking to your doctor. They should be able to recommend a safe dose and advise you when and when not to increase your intake.

However, if you are not vulnerable to vitamin D deficiency, taking a year round supplement is unnecessary, and potentially harmful. During the summer months, you are more able to synthesis vitamin D from the sun, so if you feel as though you might be lacking some vitamin D, instead consider your diet and lifestyle before reaching for a supplement.

In the darker winter though, this can change. Last year, Public Health England stated that everyone in the UK should consider taking a daily supplement of 10mcg of vitamin D during the autumn and winter months.2

Although more research is needed, generally a low dose of vitamin D during these months might be a good idea, but there is an emphasis on the word low. Take a look at your supplement and make sure you’re not taking too much – around 600IU should be more than enough!

An introduction to vitamin D

Are you getting too much vitamin D?