The most popular and widely consumed fruit in the world today, the mighty banana, is a true superhero of the fruit bowl; jam-packed with potassium, vitamins and fibre. They’re fat-free, nutritious, inexpensive and even come in their own handy, biodegradable packaging.

Officially classed as a herb, banana plants grow to a height of 5 metres and only thrive in tropical climates, preferring a temperature of at least 28C.This doesn’t affect their popularity in the western hemisphere however and in the UK alone it is believed that at least 5 billion bananas are consumed every year; which is more than apples and oranges combined.

With their sweet, creamy taste and significant health benefits it’s unsurprising that around 105 million tonnes of bananas are produced every year worldwide (the main producers being Costa Rica, Mexico, Ecuador and Brazil), making them the most widely traded fruit globally. 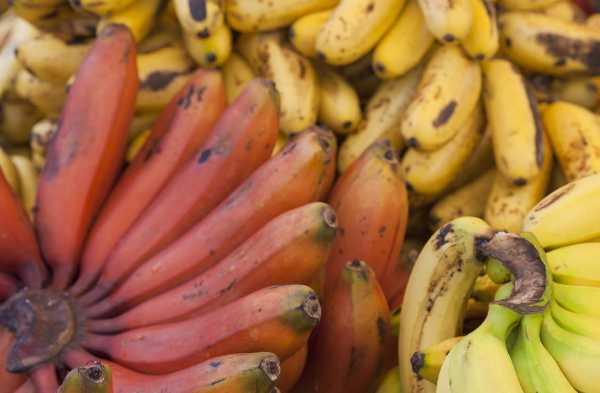 Although there are over 500 recognised varieties of banana, there’s one alone - the ‘Cavendish’ that dominates the banana world, as well as the supermarket shelves, accounting for 99% of the world’s bananas. Other yellow varieties include ‘Big Michael’ and ‘Martinique’. There also red, pink, purple and black varieties.

The ‘Pisang Ma’ or ‘Mini banana’ is half the size of a regular banana with a sweeter taste and thinner skin and the ‘Manzano’ banana, otherwise known as an ‘apple banana’, is another small and exceptionally sweet variety with a slightly pink flesh. The ‘Manzano’ works particularly well in smoothies and milkshakes and for bananas fritters.

Cooking bananas or ‘plantains’ are widely used in Caribbean cuisine and marry particularly well with rich meat, fish and coconuts and feature in many delicious recipes. 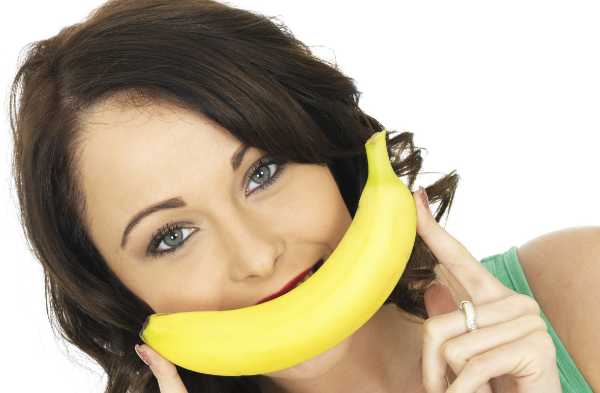 Bananas are extremely nutritious; rich in dietary fibre, B vitamins, vitamin A and vitamin C (33% of your RDA and 3 times more than you’ll find in an apple).

They also come loaded with healthy minerals such as potassium, iron, magnesium, phosphorus and calcium.

They are naturally fat, cholesterol and sodium free and are at just 48 on the glycaemic index, meaning they’re an ideal choice for diabetics. 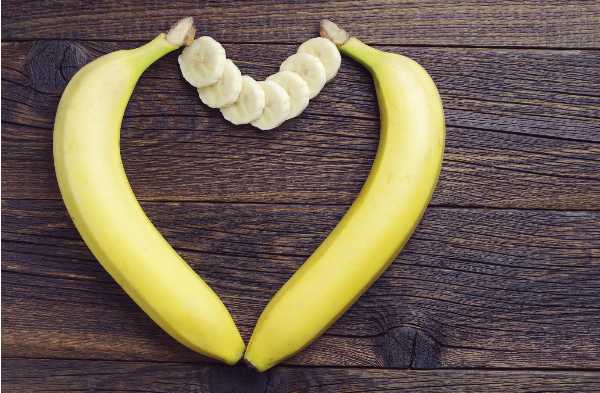 Bananas are one of the richest sources of potassium, which keeps blood pressure at a healthy level and plays a significant role in metabolism and chemical balance in the body. A potassium deficiency can cause cardiovascular disease, kidney stones, osteoporosis, hypertension and stroke.

Due to their fibre, bananas can lower cholesterol and are an excellent natural remedy for constipation, heartburn or nausea, whilst the potassium, fibre, vitamin C and B vitamins all support heart health.

A study conducted by the Imperial College of London found that children who ate just one banana per day had a 34% less chance of developing asthma.

The health benefits of bananas

How to get more bananas into your diet