Blueberries, grow on shrubs which can grow up to 4 metres tall, are a native to North America, but widely available in the UK. They often find their way into the popular blueberry muffins, but in fact are an underestimated ingredient. Blueberries are beginning to be considered as a superfood, as they are full of antioxidants and vitamins.

An Introduction to Blueberries 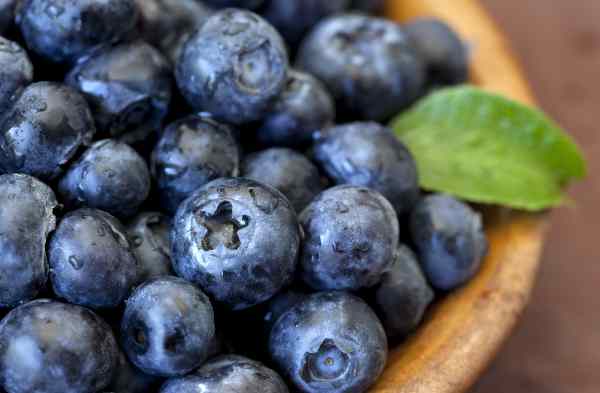 Blueberries are part of the Ericaceae family, and are closely related to cranberries. The berries are 5-16mm in diameter, deep purple or blue in colour, and range from being very sweet to very acidic depending on the ripeness and variety of fruit. 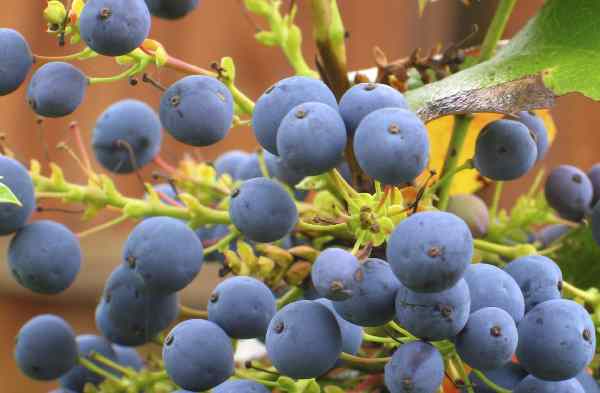 As with virtually any fruit, there are many varieties of blueberries, each with their own characteristics. Blueberry plants can largely be split into three main groups – high bush, low bush and hybrid.

Low bush or northern high bush varieties are slightly more tolerant of cold weather than higher plants, making them more suited to growing in the UK. Duke blueberries and Bluecrop are types of northern high bushes, which are popular to grow in the UK. Duke plants produce medium sized berries, fairly early on in the growing season. Bluecrop are the most widely grown blueberries worldwide, as it is a hardier plant than other blueberry varieties, and produces well-flavoured berries. 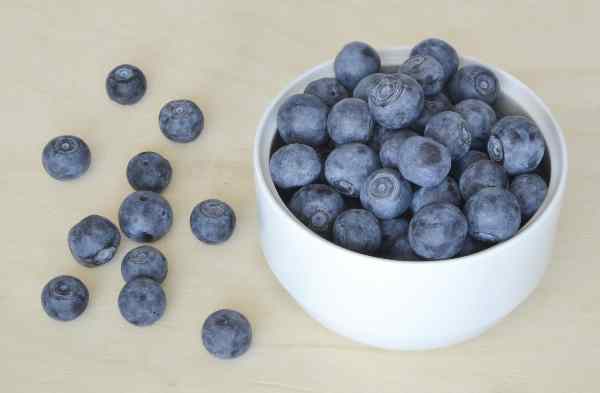 Blueberries are more and more being seen as a superfood, largely because they are high in anti-oxidants, Vitamin C and K, iron and manganese. They are also low in saturated fat, sodium and cholesterol. The nutrients available from blueberries is unaltered whether the fruit is raw or frozen. However, cooking them at temperatures above 175ᵒC reduces enzyme activity and vitamin and mineral content. 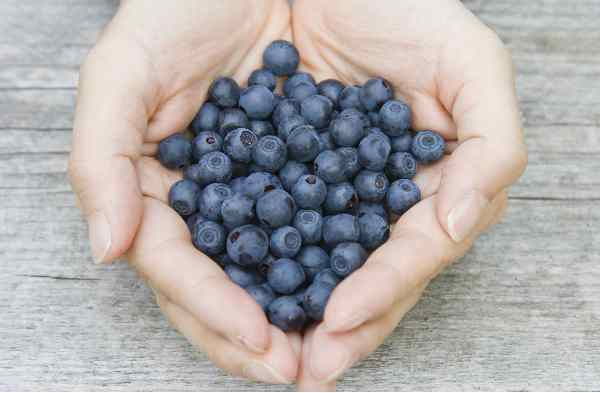 Increasingly, research is being conducted into the effect of blueberries on cognitive function, as it is being realised that blueberries do not only improve memory, but seem to slow down cognitive problems triggered by aging. This is thought to occur because the antioxidants in blueberries reduce oxygen damage to cells.

Blueberries have long been known as being beneficial for eye health. They are thought to protect the eyes, the retina in particular, from damage caused by the sun and from oxygen. With high levels of vitamin A, blueberries (and carrots) are often promoted for improving night vision, a claim which was greatly (perhaps over) emphasised during the war.

Alfred Vogel recognised the benefit of including blueberries in the diet of those who suffer from Type 2 diabetes. Now, there is scientific evidence to back up Vogel’s claims, as although high in sugar, these berries have been found to help regulate blood sugar levels.

The health benefits of blueberries