Coconut milk is the liquid derived from the grated substance of the meat of the coconut. It is very popular in Caribbean and Asian cuisine. Coconut milk should not be mixed up with coconut water, which is the thin liquid that can be drained from the centre of a coconut.

An Introduction to Coconut milk 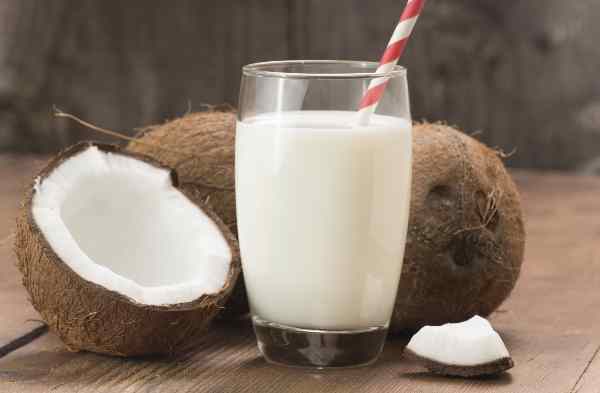 Coconut milk features in a variety of dishes, and though in the UK fresh coconut milk can be hard to come by, it is readily available in tins. Often coconut milk separates when in a tin, with the coconut cream floating to the top. Though some mistake this for the coconut milk being spoiled, it is actually a good indicator that the coconut milk has not been treated with emulsifiers or stabilisers. Shaking or stirring the milk will restore its creamy consistency. 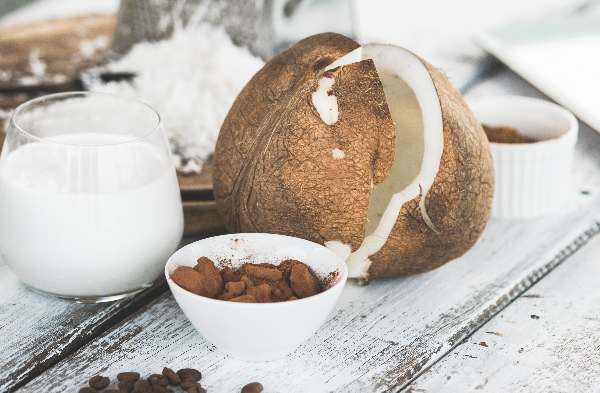 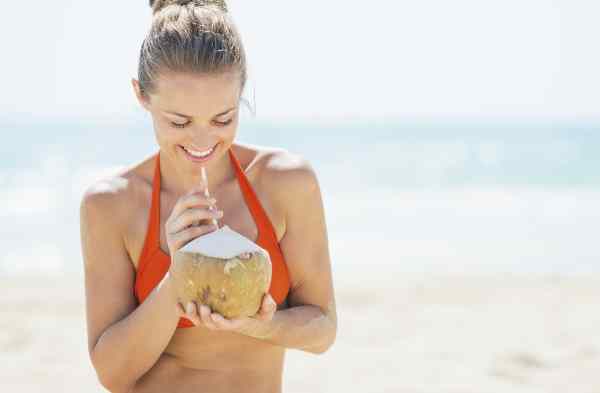 Coconut milk is naturally rich in a component called lauric acid. This component is an effective barrier against many viruses and infections, as it has anti-viral and anti-fungal properties. It has been found to help balance cholesterol in the bloodstream, by raising levels of good cholesterol and lowering levels of bad cholesterol.

In addition to the lauric acid present in coconut milk, high levels of vitamins C and E also help to boost the immune system. The rich B vitamin content improves cellular energy, and improves the production of red blood cells to help transport oxygen around the body.

The iron content in coconut milk works with these B vitamins to prevent or reduce symptoms of anaemia. Iron deficiency is one of the most common mineral deficiencies, and it prevents the red blood cells from maintaining adequate levels of oxygen in the blood.

Magnesium is vital for the healthy functioning of muscles and nerves, and coconut milk is rich in this mineral. Without magnesium in the diet, nerve cells can become hyperactive, resulting in cramps and over contraction of muscles. The correct balance of magnesium and calcium helps to counter these effects.

The health benefits of coconut

How to make freshly grated coconut